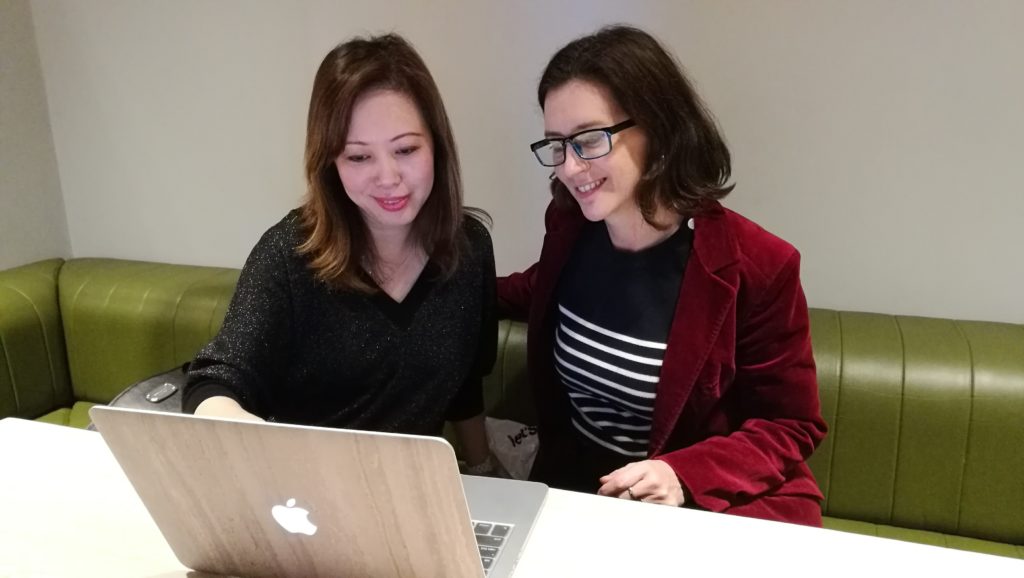 Asking whether leadership ability is about hard work or raw talent, nature or nurture, is better for career development is a bit like asking whether the chicken or the egg came first. There is real merit in the question but it’s the answer that gets us a bit confused. For example, would Lionel Messi be as successful if he trained only one day a week and played pool for the rest of the time? Would Oprah Winfrey feel so close to us all if she said ‘yaddy-ya’ in response to every guest who poured their hearts out to her on her show? Probably not! These two shining examples demonstrate how raw talent and supreme dedication combine to create success and prove what Frank Sinatra croons in Love and Marriage: that “you can’t have one without the other”!

I sometimes view the yin and yang of leadership talent- nature- versus hard work-nurture- like driving a car from your starting point A, to the place where you ultimately want to go, your point B. Simply because you are a talented driver who knows the route and has the desire to get there quickly does not guarantee that you will effortlessly reach your destination. A myriad of other things can hinder the process – the weather conditions might be treacherous, your car made not be roadworthy, the traffic may be bumper to bumper, the road itself may be impassable or you might even be pulled over by the Guards on the way!

Plan your leadership strategy bearing in mind your strengths and weaknesses and do your homework in advance. Find out when rush hour is and make sure you’ve enough petrol in the tank. Read the weather forecast and listening to the traffic reports before you set off. Be aware of the speed limits and evaluate alternative routes in advance. Then your chances of getting to point B without a hitch will undoubtedly improve.

The same applies to career development and success. Your raw talent will certainly put you in a good position to reach your potential. But the combination of knowledge, experience, nous and patience is the crucial factor that transforms your potential into your reality. Working hard will get you there because it gives you confidence- the key to success.

Take the example of Victoria Adams Beckham, aka Posh Spice, who famously said she wanted to be more famous than the biggest brand of washing powder in the world! With no real musical credential or instruction in fashion design, she became a member of one of pop music’s most iconic groups and went on to create a high-end multi-million dollar fashion brand. That brand won Designer Brand of the Year at the British Fashion Awards. With her insatiable ambition, she mixed with people she knew who could help her and used her force of ambition to become an internationally recognised style icon and fashion designer. This resulted in the multi-million pound “Posh and Becks” global empire estimated at £508 million.

Take the example of former ice-skater, Tonya Harding (the subject of movie I Tonya) the first woman in American figure-skating history to land a triple axel, a rare skating move. Harding had a natural talent as well as the sort of worth ethic that real Olympic champions are made of. But even so her team hired a hit-man to break the leg of her fiercest rival, Nancy Kerrigan, in order to increase her chances of getting selected for the Olympics. Sometimes even rare talent and dedication cannot compensate for a lack of confidence. Having no self-belief, indeed, can often make us our own worst enemy.

While the debate for nature or nurture in your career has its chicken and egg dimensions, the bottom line is that most people become successful because they crave it, whether they are gifted or not. With that as your starting point then, all you need is to work hard and your chances of succeeding will increase. And even if your work ethic is not what you’d like it to be, you can even take comfort from Woody Allen’s observation that “80% of success is about showing up”!

It’s true that some guys have all the luck and that stars always seem to align for a few. They are blessed with success without having to lift a finger to achieve i.  But such is life and foaming at the mouth over their lack of talent gets us nowhere.

For most of us, success is all about graft in a world where the scope for development is limited. No matter where you work or what you do, the formula for success is to marry your talents to a solid work ethic, to do the best you can under the circumstances. Do your best with confidence and aplomb that garners notice from those who count. Remember that if someone still managed to get ahead it might just be because they practised a little harder!

But there’s always next time! 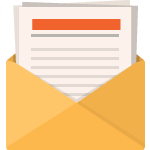